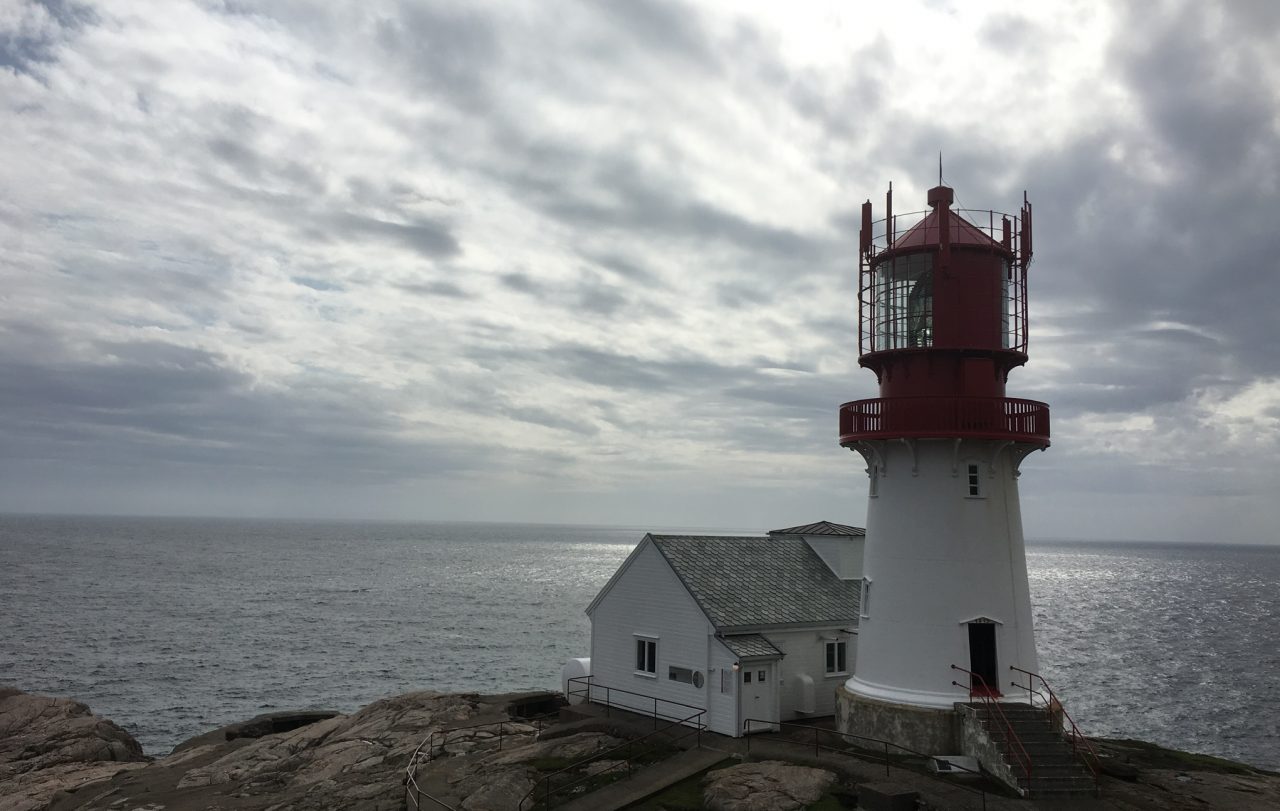 Death Deserved is the first instalment in the international bestselling award-winning Blix and Ramm novels penned by two crime fiction giants Jørn Lier Horst (The Katharina Code, When It Grows Dark, Ordeal in William Wisting series) and Thomas Enger (Cursed in Henning Juul series). When Nullpunkt (original title) hit the Norwegian market, the readers could not get enough of the unique concept, hard-boiled action, darkness of emotions and the well-rounded characters. Add to this mix a search for a serial killer with a flair for a drama and desire for attention in the public eye, and you have a book that captures your imagination, keeps you on the edge of the seat and makes you keep looking behind your back, and yet wanting more of the dark thrills.

Of course, you cannot have a superb novel travelling across the languages without an excellent translator who honed her literary craft over the years when working on some impressive writing. Anne Bruce translated works by Anne Holt, Heine Bakkeid, Wencke Mühleisen, Merethe Lindstrøm and Lier Horst himself. Her sense of individual styles and intuitive approach to the language ensure that the narration flows without any interruptions.

In this new book the authors poured their creativity into a story about fame and its consequences, and obsession that often follows a change of someone’s status in the society. A story that is as contemporary as the rapidly changing Norwegian society, and played out in various media.

First Sonja Nordstrøm, a former long-distance runner and an outspoken personality, failed to show up at the launch of her controversial autobiography Always Number One. When a celebrity blogger Emma Ramm found about this unusual event, unusual for someone seeking being present in the spotlight, she visited Sonja’s home and discovered signs of a struggle inside, together with a big with the number ‘one’ pinned to the TV. Both concerned about the possible abduction and excited about a sensational news scoop, she manages to persuade her boss to let her delve into a new type of journalism: crime reporting. Emma feels she can offer something more than just an extensive, yet not particularly ground-breaking knowledge of famous people, and it becomes clear that she is capable of writing brilliant material on the spot and of unearthing connections that might help in the search for the killer. But I am running ahead…

Her main contact is the police officer Alexander Blix, in charge of the investigation, and although very competent and experienced, he is still deeply affected by the aftermath of a hostage situation nineteen years earlier. He killed a father of a five-year-old girl and his career took a different turn compared to that of his colleague who was with him at the time. Gard Fosse easily climbed the managerial ladder within the police force while Blix continued to overlook some procedures to establish himself as the determined man in the field. As Blix navigates the working life and also becomes a mentor to a new recruit Sofia Kovic, he again does something quite unprofessional, as for certain unexplained reason he feels compelled to share bits of information with Emma, an outsider to the real police work. Complexity of the circumstances in which they both find themselves sends the whole process into dramatic pursuit to save lives.

With the main protagonists so conflicted and the murderer setting up own rules as to who dies and who is spared, which are very complicated yet logical to a unquestionably sick mind, Death Deserved moves at the neck-breaking speed as more people are discovered missing or dead, and the tension and fear expand in equal measures. Woven into the blend of red herrings and real threats are the quests of Blix’s daughter Iselin competing on the Worthy Winner TV programme. I recommend that you get into the spectre of the celebrity culture and the criminal vultures in a new reality created by Lier Horst and Enger.